If you’re into music creation, you must have tried promoting your music on both YouTube and SoundCloud. I certainly have. When I first started out in 2009, YouTube was my only choice of music promotion tool. Youtube was at the initial booming stage during that time. I also signed up for a Soundcloud account but only used it to store songs for fans to download. It wasn’t until recent times that I started to pay attention to Soundcloud much more. I began to find that Soundcloud was just as good of a promotion tool as YouTube. That brings me to the purpose of writing this article. Here, I’m clearly going to demonstrate the differences between YouTube and SoundCloud as music promotion tools so that you get to know which one of the one is better and why. 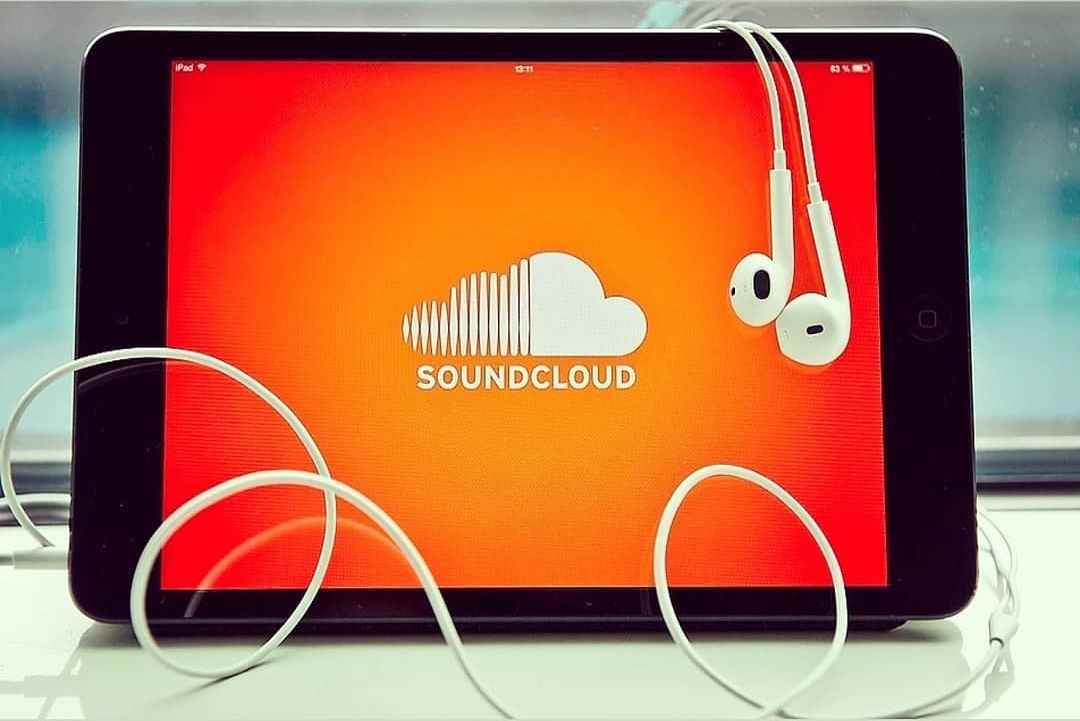 Soundcloud is basically a social media platform exclusively for music artists. Most users on Spotify are musicians, producers, DJ's and the like. Whether its funk, hip hop, dubstep or country you’re making, the bottom line is, musicians, understand and respect the amount of time it takes to create a musical piece. Therefore, if a hip hop producer listens to your country song on Soundcloud, they’ll most likely appreciate it and perhaps leave a comment on your hard work. On YouTube, however, if someone doesn’t like your song just because it’s something they’re not into, it’s very likely that you’ll get a thumbs down which I have to say is not the best reward for hours upon hours of hard work.

2. Music is the focus

There are a wide variety of videos uploaded on YouTube. Of these, music videos are only some meagre amount. People go on YouTube to look for videos of all different areas of entertainment and music is only one of them. Soundcloud, however, has one purpose, and that’s to get your music heard and for you to hear other people’s music. It’s what it’s made for!

SoundCloud gives you a better chance of getting your song shared by somebody who has made a name for himself on social media. Whenever someone favourites a song on Soundcloud, it is automatically listed in the feed of all followers of the user who favourited the song. Some of these users may have thousands of followers and if one of these people like your song, you will get exposure to their fan base as well. Although Youtube also shows a stream of user likes, comments etc, it is not nearly as visible or efficient.

So, which is better among the two?

Ideally, you should be leveraging both the platforms in order to get your music to more people, but if you have to choose one, I would suggest you focus on Soundcloud.

This playlist downloader can help you download your favourite SoundCloud track or playlist instantly.